View cart “Mike Lite ML-11” has been added to your cart. 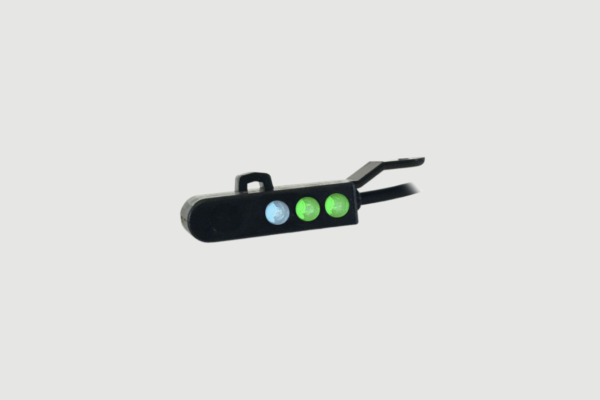 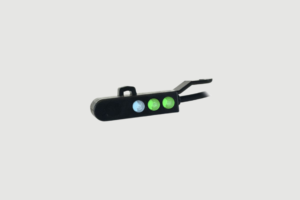 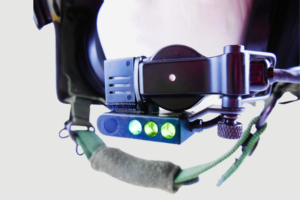 This light produces the same NVIS Green A light as the ML-22, but is brighter.

Change from NVIS White to NVIS Green A by a switch on the battery pack. The NVIS Green A LEDs are compatible with all night vision goggles and devices, and preserve dark adaptation.

The NVIS White LED is also compatible with all night vision goggles and devices, and allows you to see colours.

The White LED has a special filter that looks greenish, and combined with this White LED Makes this ML-22 NVIS White. The ML-22 has a Push ON – Push OFF switch that can be actuated by the lip or tongue. A slight push on the switch causes momentary light, while a further push keeps the light on until another push turns the light off.

The toggle switch on the battery snap is for alternating between the NVIS Green A LEDs and the filtered White LED. Uses 2 ea. AA batteries (not included).

NOTE: The colour of the filter for the White LED in the picture is blue. The actual filter colour is tinted green. Since we have a multitude of Green LEDs this filter is shown as blue to differentiate it from Green LEDs. The actual light emitted by the lite is White. It will show all the colors in the color spectrum.