We are in a unique position to source authentic helmets and flight gear for film and television industry projects.

Talk to us about supplying specific aviation props to suit any budget – for sale and for lease.

Our past achievements include supplying Dwayne Johnson, aka The Rock, and flight crew, with helmets and gear for the American disaster movie, San Andreas released in Australia 28 May 2015. We sourced and created the wardrobe department’s specific flight-gear requirements and custom fitted helmets to ensure they stayed firmly in place during dramatic helicopter stunt scenes.

The Ghost in the Shell, released in Australia 30 March 2017 (based on the Japanese Manga series of the same name and starring Scarlett Johansson) also sees more of our helmets in action!

You can also see our helmets in commercial advertising throughout Australia. 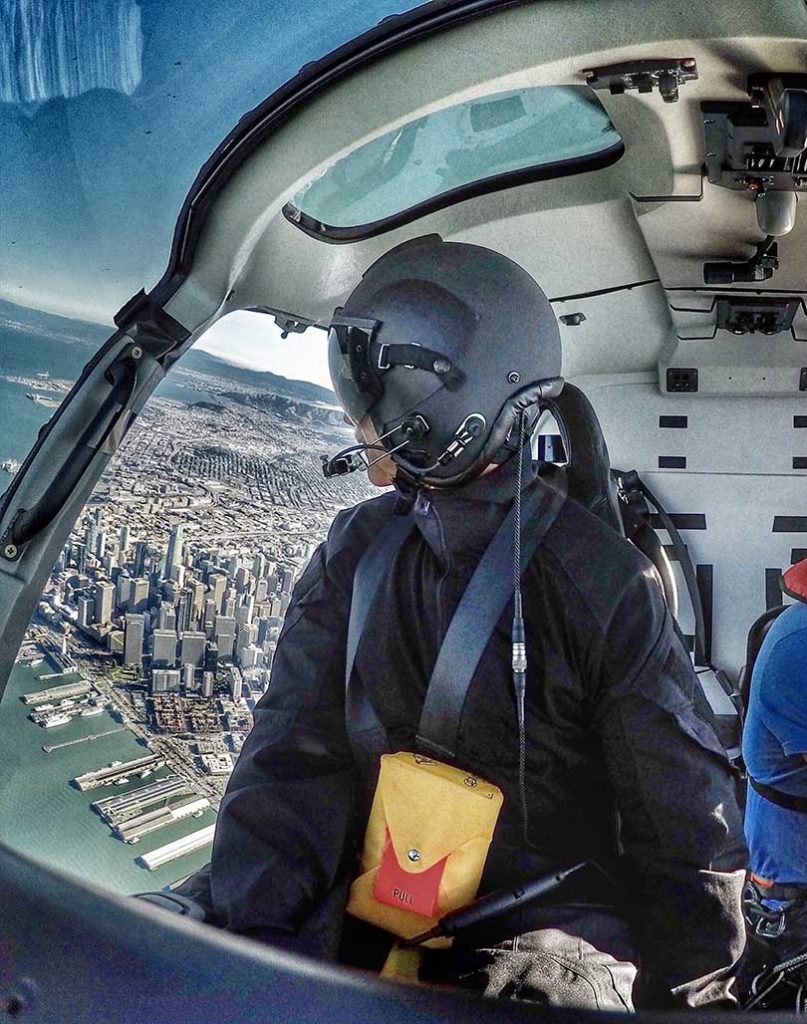 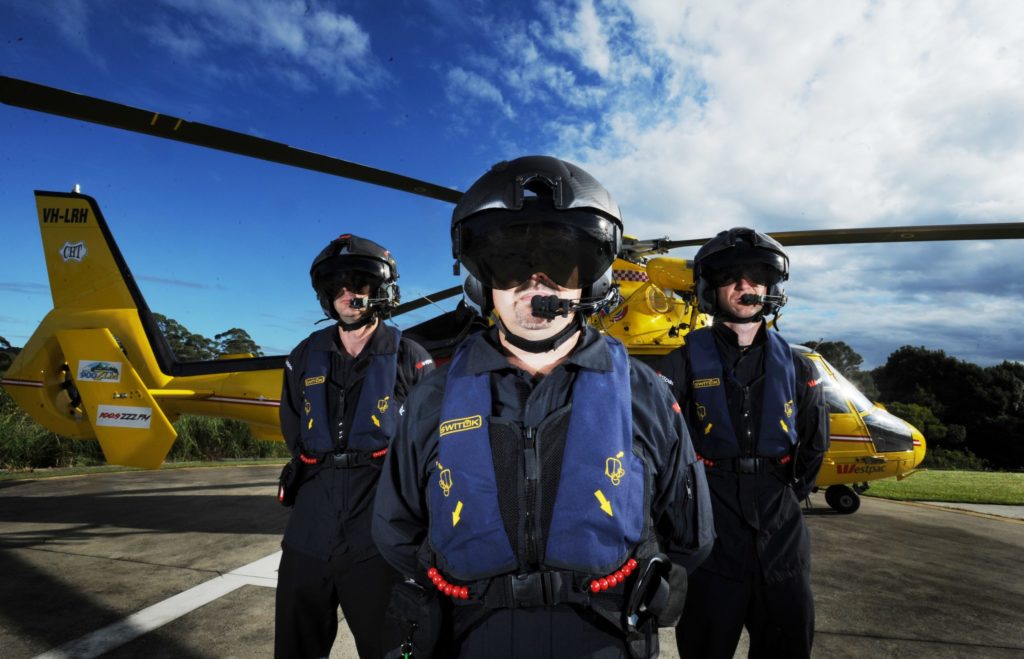 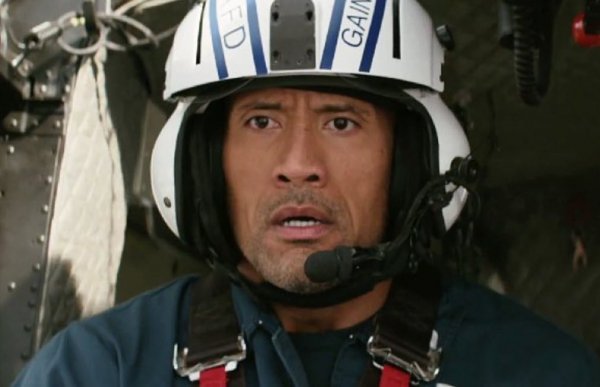 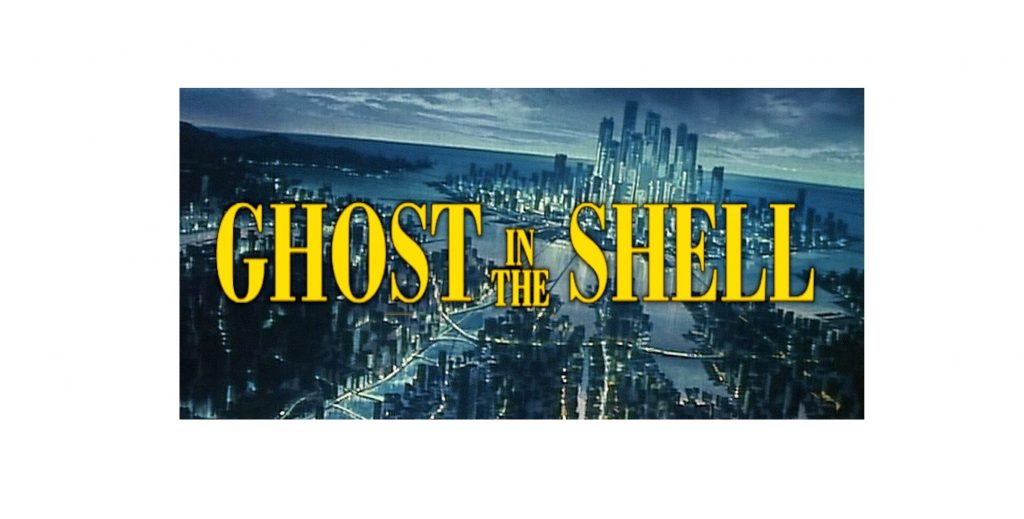 The Ghost In The Shell Movie Header

Interested in our products for your film or tv project?

Red Baron ALSE have been our preferred supplier for all Aviation Life Support Equipment over the years. Greg and Karen Bayne offer their customers a service and support, which makes them a pleasure to work with.

Thank you very much for your assistance and your service, it has been a pleasure dealing with you.

Many thanks… All my dealings with Red Baron ALSE have been first class & you’re a real pleasure to do business with.

I’m really happy with my Northwall helmet. It’s light, really comfortable, to the point that I don’t notice it over missions of upwards of eight hours. My helicopter aircrew role is screen based, so comfort and weight over extended missions is important to me. I had Red Baron ALSE do a helmet fitting on purchase. his was really worthwhile in finetuning the fit, and noise attenuation. 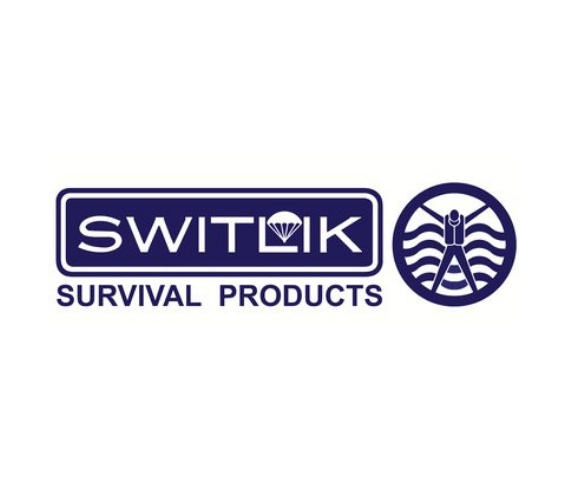 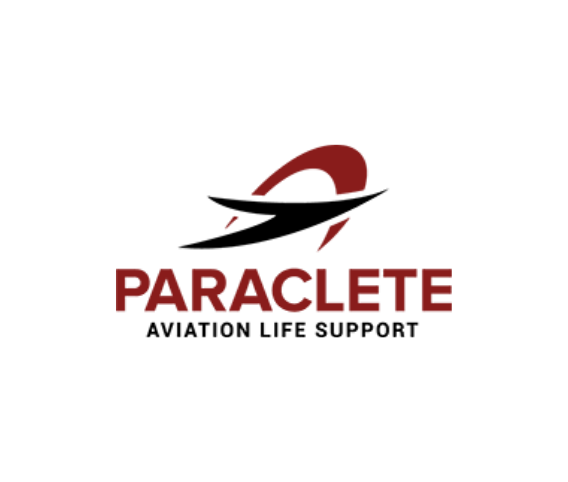 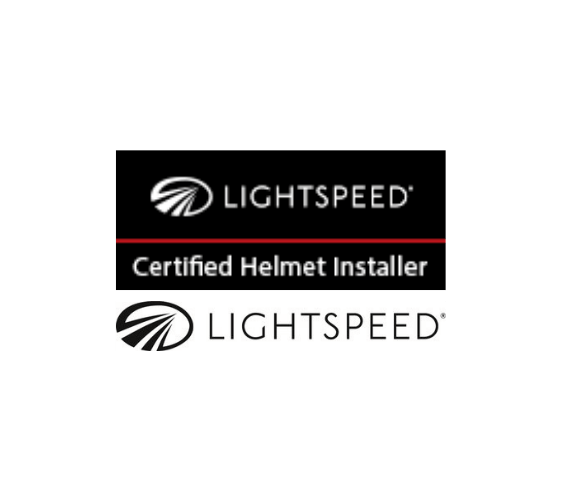 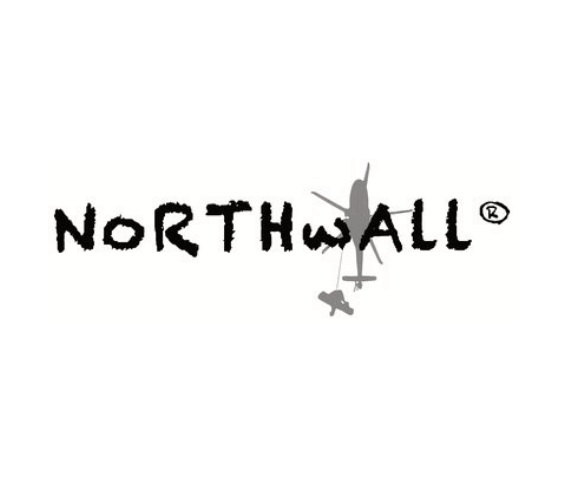 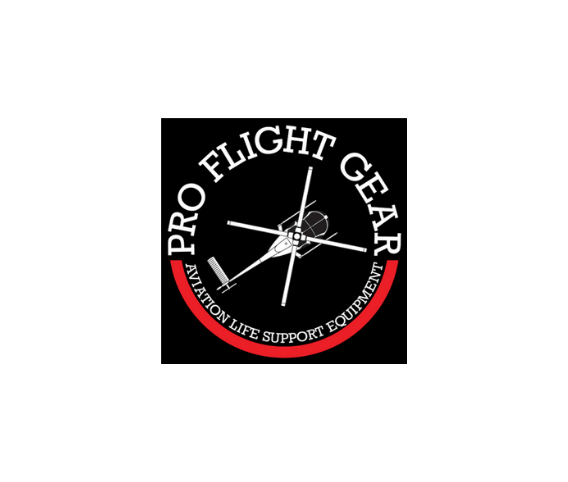 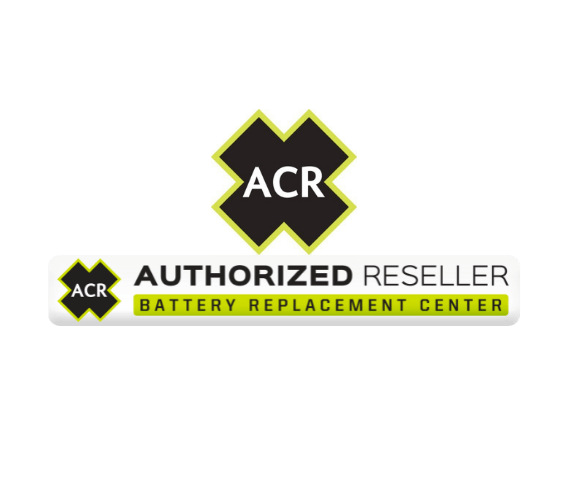 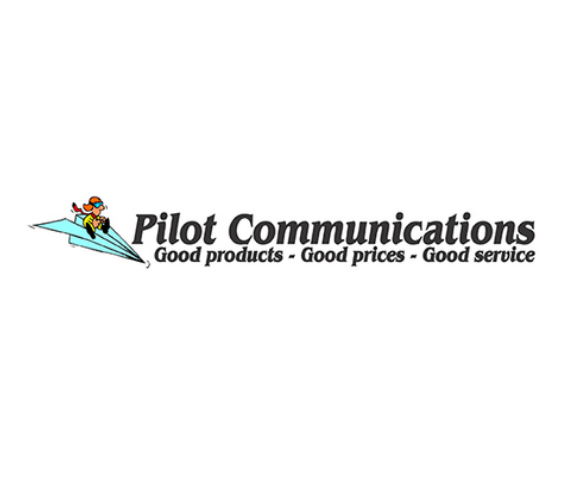 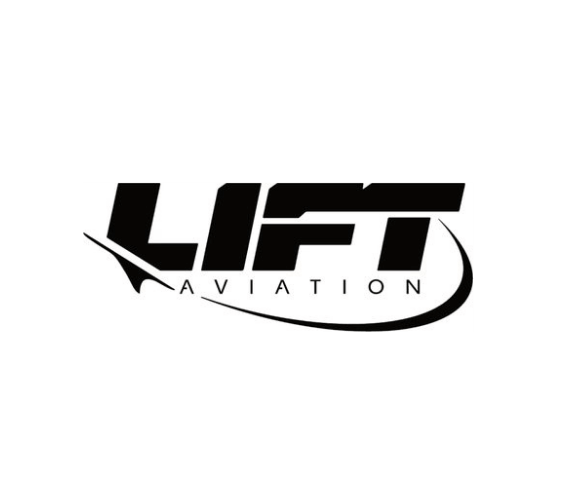 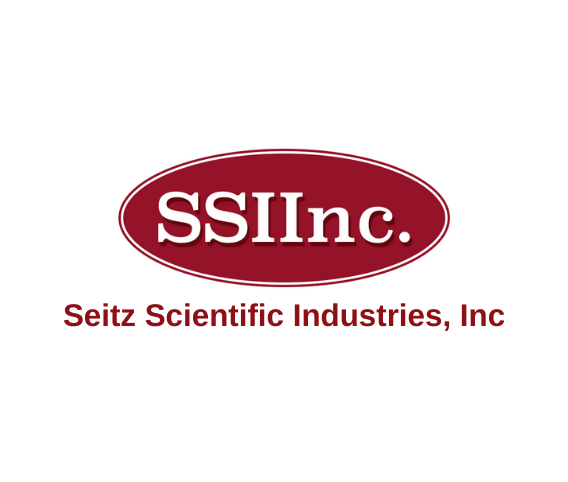 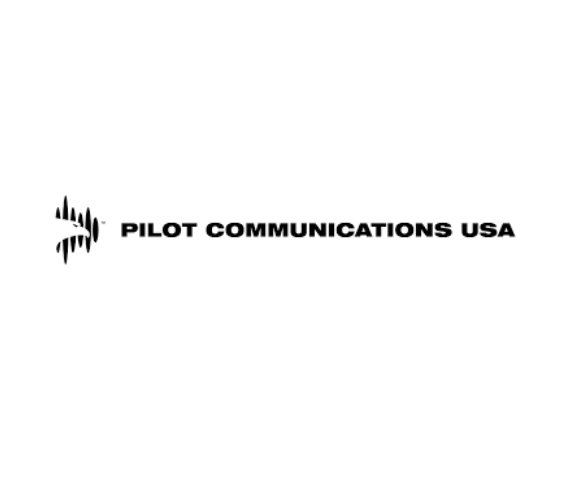 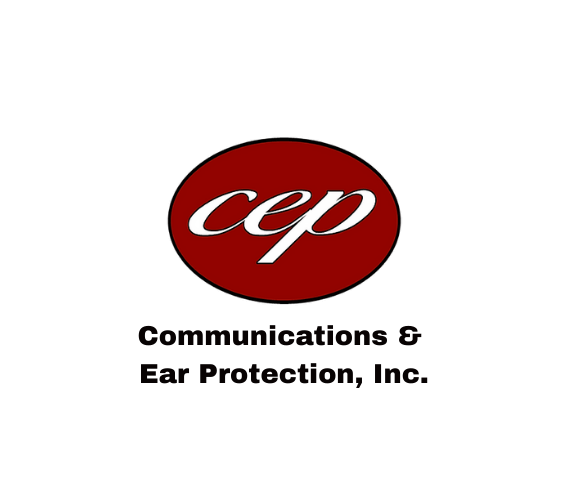 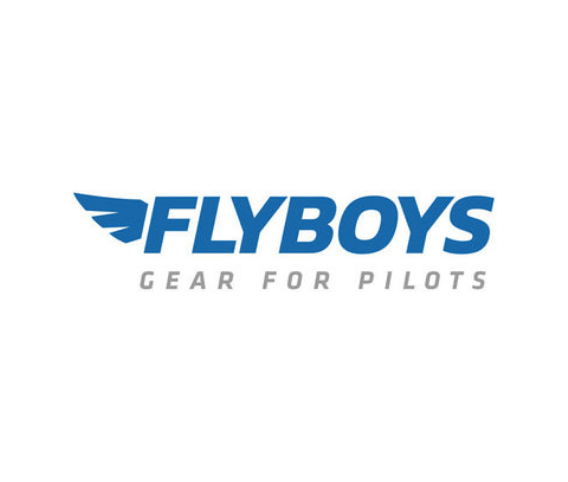